Bahawalpur was once the capital of the former princely state of Bahawalpur ruled by Nawabs. The Nawabs of Bahawalpur were regarded as part of the Rajputana States, the majority of which now form the bulk of the neighbouring Indian state of Rajasthan. The Nawabs bestowed Bahawalpur with several monuments, such as the palaces of Noor Mahal, Sadiq Ghar Palace, and Darbar Mahal.Gulzar Mahal was built in the time of Nawab Sadiq Muhammad Khan IV. Its beautiful architecture contains European influences just like Noor Mahal. Interestingly the Mahal was the first building in Bahawalpur to be equipped with concealed electric wiring, and the system operated using a diesel generator. The Mahal presents beautiful synthesis of traditional and Islamic architecture and it is worth paying a visit. The stadium was originally called Dring Stadium and was named after the second Prime Minister of Bahawalpur, Sir John Dring.Dring was Prime Minister under Nawab Sadiq V and served in this role from 1948 to 1952.Dring Stadium was ahead of its time and was the only complete stadium in Pakistan at the time.The Bahawalpur Zoo is the fourth biggest zoo in Pakistan, after Lahore Zoo, Karachi Zoo and Islamabad Zoo.Bahawalpur zoo was set up in 1942 by the former Aamir of Bahawalpur, Sir Nawab Sadiq Muhammad Khan Abbasi.It was then named "Sher Bagh" (meaning "lion garden").These places are a must visit if you are planning your stay in bahawalpur. 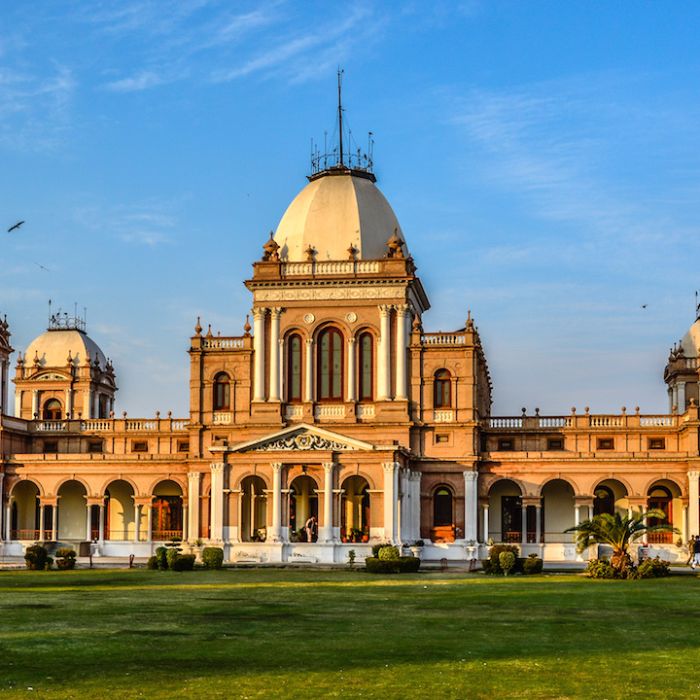 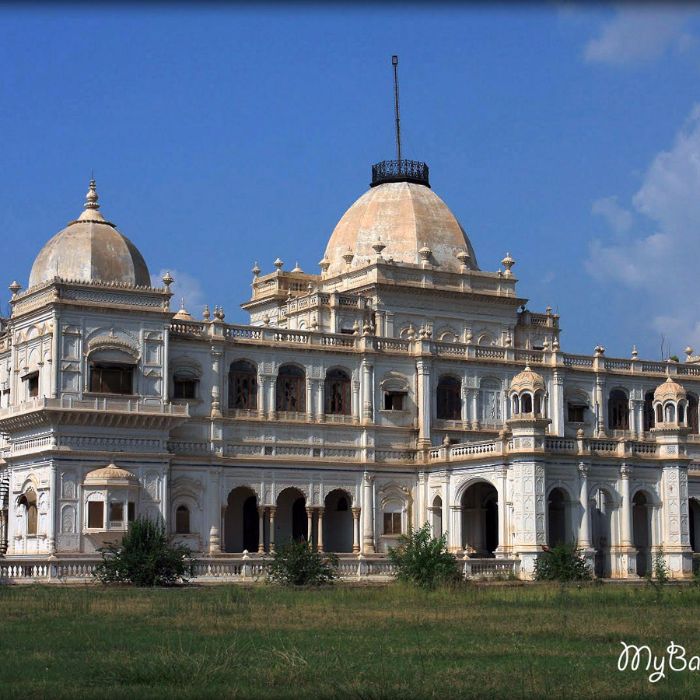 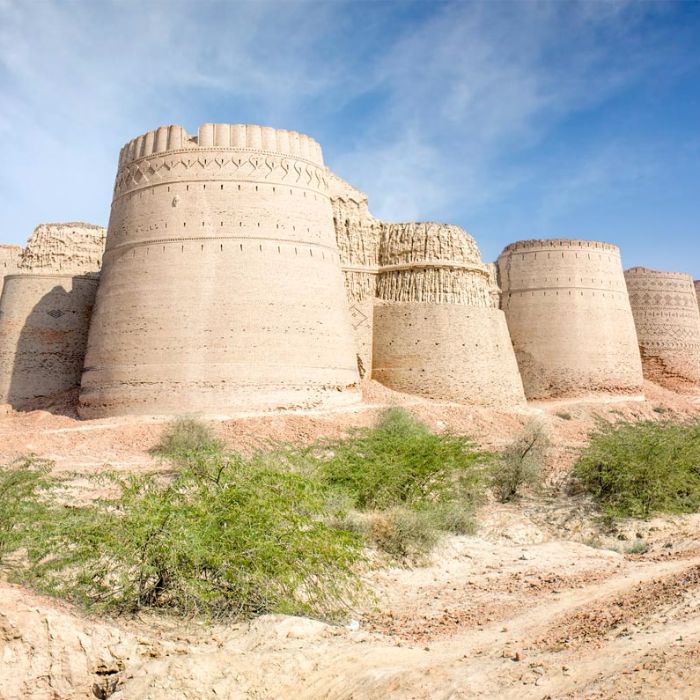 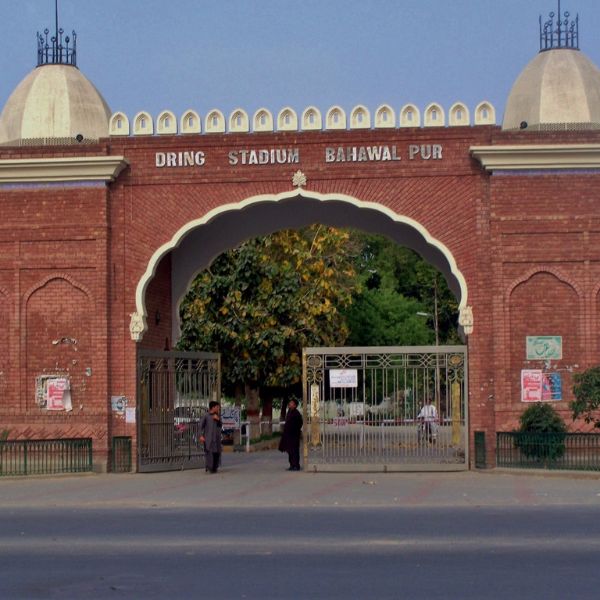 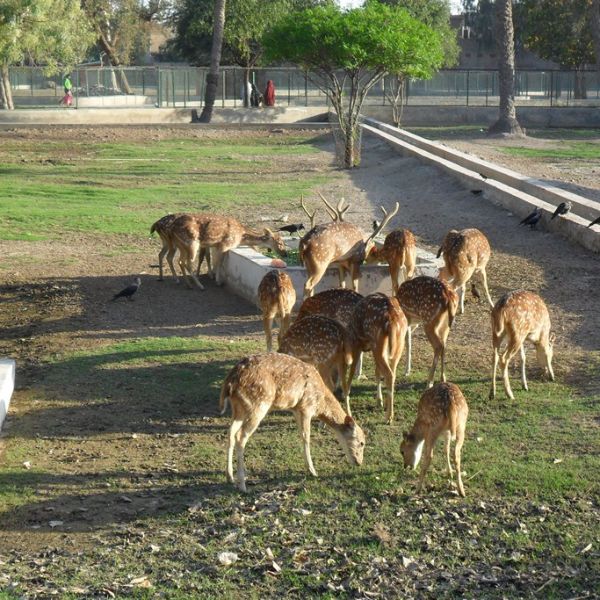 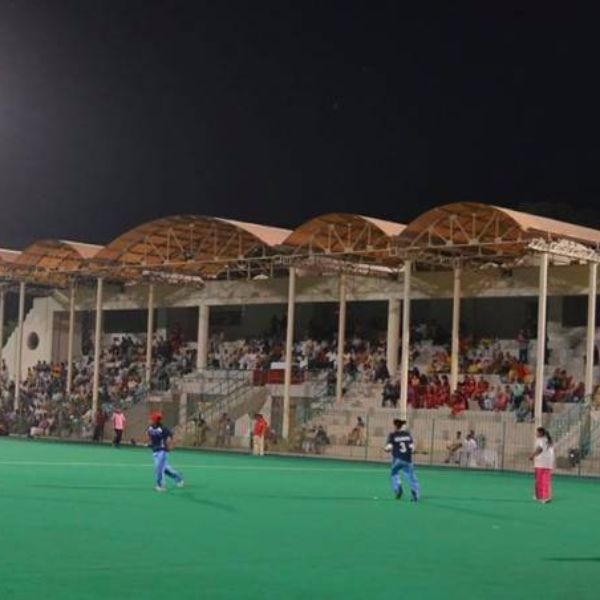